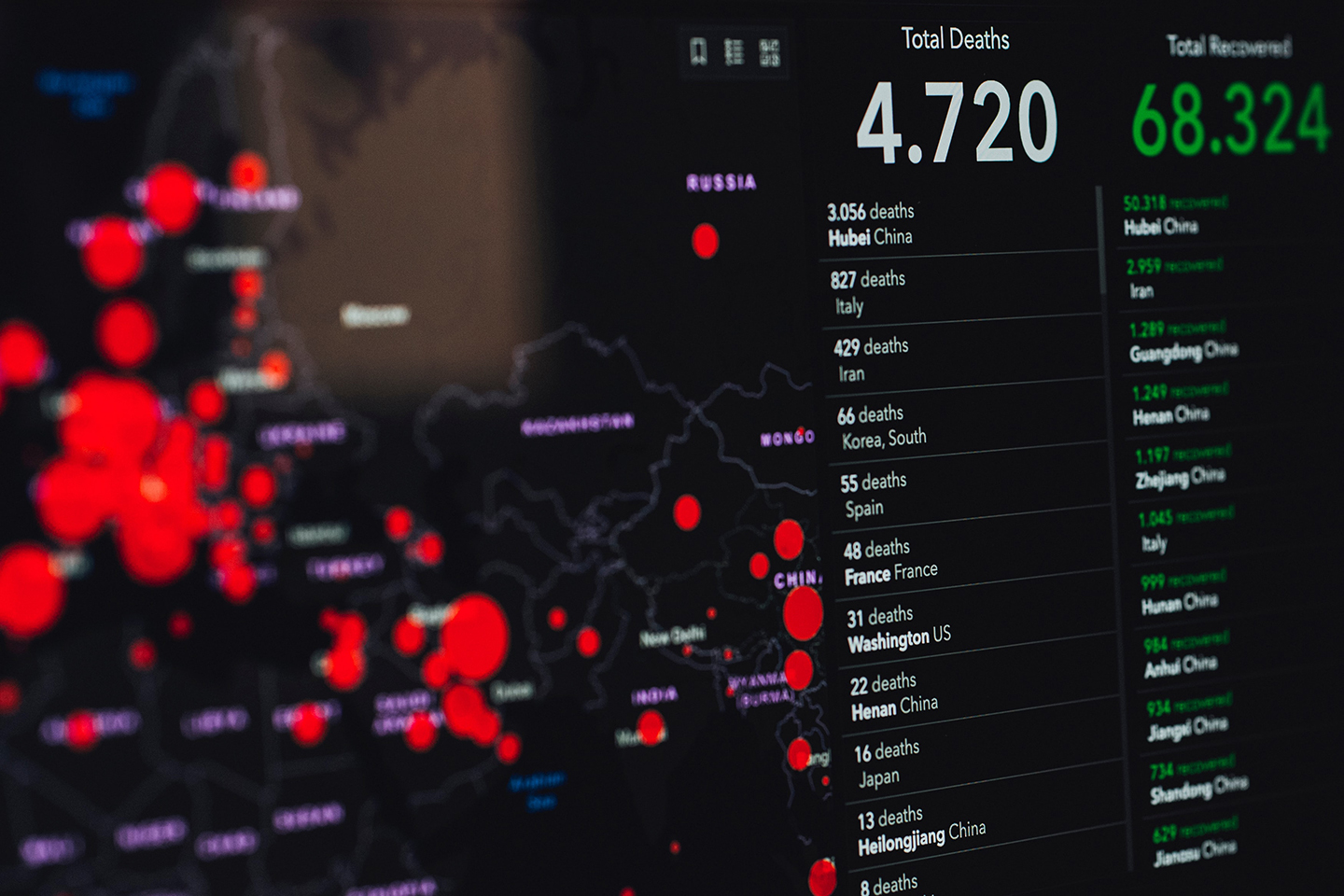 Despite the recent pandemic, most of us live in a sanitized world. We rarely bid our loved ones goodbye in our homes, let alone in unfamiliar hospital beds. Most of us, even now, expect to live to 80. We lack familiarity with death and dying. Keeping it at arms length we think flippantly of it, if we think about it at all.

New York leads the nation in COVID-19 deaths, and, so some say, “God’s judgement must be upon those who implement late term abortion laws.” The obvious question for discussion among religious folk is whether God is standing in judgement over New York.

The answer is: yes. God always stands in judgement over the nations. He is the one who sends plagues, disasters, and death. He is a judge. That is necessarily a part of his character. His holiness necessitates his judgement, and vice versa.

We should not surmise about whether God is judging a people that has turned a mother’s womb, a sanctuary and place of shelter, into a place of danger and slaughter. Of course God will judge them. But unless we repent, we will all likewise perish. All of us. And this is the point.

Unless we are careful we run the risk of going swimming in one of the many ditches laid out neatly for us:

The First Ditch: We Are Not Prophets

Many of us think ourselves experts in terms of God’s judgements on the most heinous of sins. We think we are little modern day prophets calling the play by play with Babylon.

This was the short fall of Job’s friends. In trying to be wise and give guidance they thought themselves too wise. They did not stand in the counsel of the Almighty and so they did not know the play by play. They had no specifics to go off of and should have therefore shut their mouths, acknowledged the sufferings of their friend, and wept with him.

The lesson here is that the wise are slow to speak and the fool blabbers away thinking he knows all the details of God’s providence and judgements. If you are tempted in this direction, go read the Proverbs and realize that you are not in fact one of the minor prophets.

The other ditch is the ditch of curiosity and taking pleasure in the suffering of the wicked. Something God himself does not even do.

There is a reason why we slow down when driving by bad vehicle accidents, why cringe worthy videos are popular on YouTube, and why we are obsessed with shows that depict great catastrophes. We have an interest in calamity when it happens over there. And you have our attention so long as it doesn’t come over here.

Jesus, as always, knew the thoughts of those thinking through the suffering of the Galileans and those under the tower of Siloam:

He knew their propensity, like ours, to judge wrongly. For with the same standard we judge others we also will be judged; and Jesus gives us the right standard in the Sermon on the Mount.

Both of these ditches are made even worse by the main topic at hand. Our unfamiliarity with the reality of death.

This lack of familiarity has made our pet sins all the more dangerous. Every harsh word we speak to our children or spouse; every passing look on the street or internet; every false word spoken to get a leg up on another is a wager with death. And we are seriously lacking in understanding this reality.

In our minds:
“Abortion? Send judgement!”
“Raising my voice at my own child? C’mon, God, I was having a rough day.”

Do we really think so little of our sin? Do we really not understand how closely we dance with death?

The Puritans spoke frequently about death. There were many reasons for this practice. Death was frequently knocking at the door in those days, so opportunities were not lacking. Likewise, every moment of discipline was a moment to instruct children in the hatred of sin which leads to death- a sobriety we ought to return to. Cotton Mather, somewhere, once remarked about how he would pounce upon every opportunity to take a child upon his lap to talk about the realities of death, the sin that drives us to it, and the hope that is found in Jesus.

We would do well to familiarize ourselves, once again, with the reality of death. In truth, we don’t have a choice, but are only putting it off and playing pretend.

As Christians we have a duty to hate death more than anyone. We likewise have a duty to live fearless lives of triumphant hope in a Lord who put death to death, told it to shut up, and go home.

As many of us are “stuck” at home we have opportunities to practice a healthy hatred for death, while at the same time filling our cups up with triumphant hope.

The paradox of Jesus’s words are key here: he who would gain his life must lose it. How we do we truly live? By truly laying down our lives. How do you prepare for death and conqueror it like Jesus did? By getting familiar with it now, on purpose. By laying our lives down now.

When my step father took his own life my junior year of high school, my mother’s response was to lay her life down as well. But not in the same way as my step father. Instead, her response was to make my needs more important than her own. This is a healthy and sober familiarity with death. This is how you conquer death.

These are sobering times, no matter how close this virus is to your home. It is a time to practice dying to yourself daily. A time to seriously consider those sins that typically have their way with you. It’s a time to confess your sins to your spouse, neighbor, and children. It’s a time to realize the reality that death is always knocking at the door, and its stolen your keys. It’s breaking and entering whether you like it or not. This is as good a time as any to prepare for death- and resurrection.

If you are in Jesus, the same Spirit that made his dead heart beat again resides within you- right now. Death is right around the corner, and it’s real, but after that comes resurrection, and it’s even more real. We will be risen, we will be risen indeed. 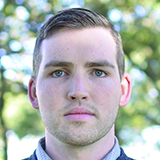